Personal menu
Back to all

Introducing Bao buns. What are they? Where do they come from? And why is everone so obsessed with them!?

This street food phenomenon has swept the Nation and found its way in to restaurants across the country. We thought we would try them ourselves to see what all the fuss is about. 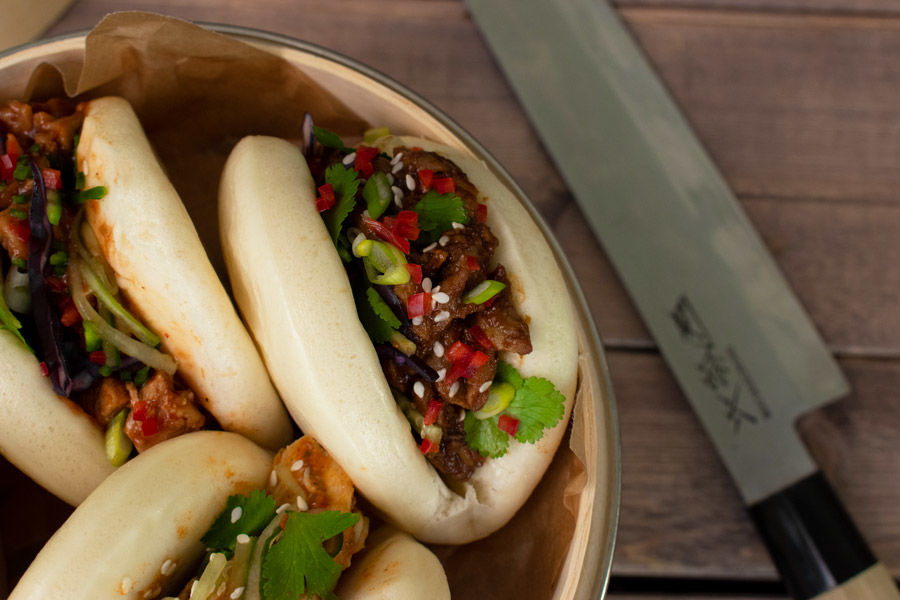 After just 5 minutes in the bamboo steamer, these fluffy little dough buns are ready to go. Just load them up with your fillings of choice!

Anybody who has ever tried a Bao Bun will tell you how surprisingly light they are. Despite looking quite dense and heavy at first glance, you will be pleasantly surprised when you bite into the doughy delight!

A traditional Bao Bun (Gua bao) includes pork belly along with pickled mustard greens, coriander, and ground peanuts. We decided to use some of our sandwich fillings and an assortment of spring onions, peppers, red cabbage, coriander and sesame seeds. 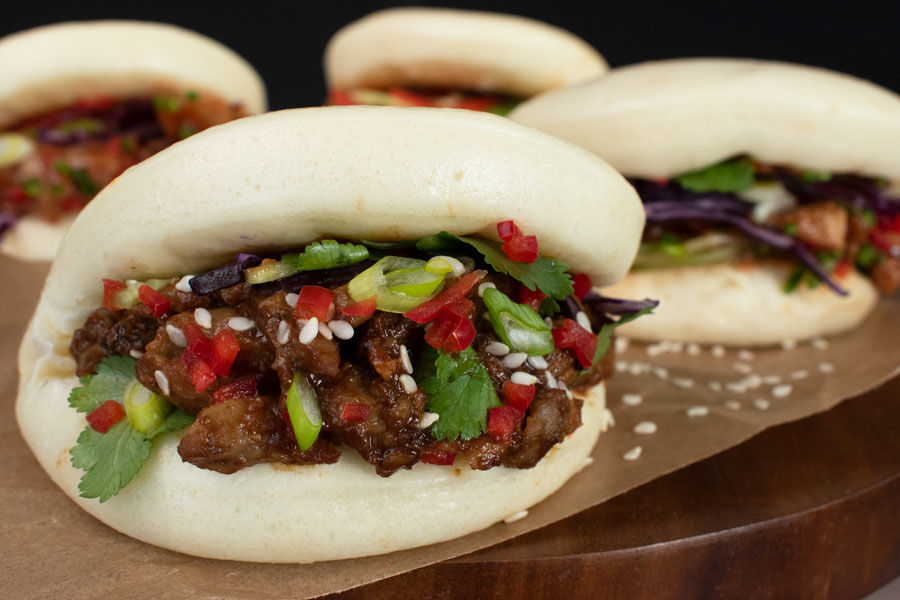 ‘Bao’ means bun in the Chinese language. Despite these buns being known most as Bao Buns, this is incorrect. This is because we are effectively calling them ‘bun buns’. The proper traditional name would be ‘Gua Bao’ 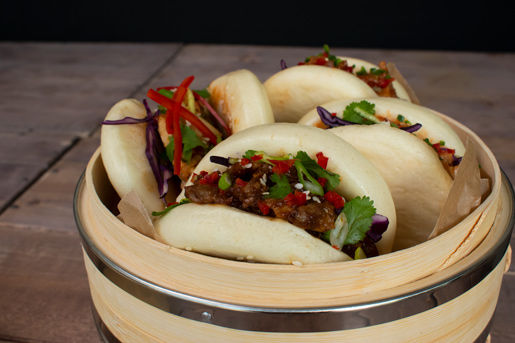 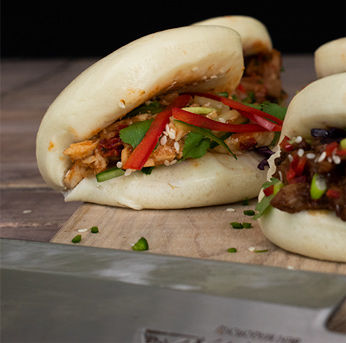 Our Bao Buns received rave reviews from everyone who tried them. The versatility of the Bao Bun means it could be used in many environments, as a snack or as a main course.

You can find links to all the products used below: